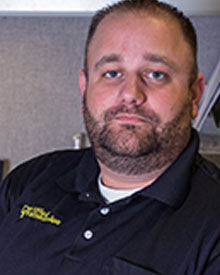 This truck came into our shop diagnosed with an internal problem that required it to be removed and repaired. The decision was made to go with a remanufactured unit in lieu of repairing the customer's unit, since the customer was in a hurry to get the truck back on the road because it was a commercial truck. The transmission was replaced with our remanufactured unit, the vehicle software calibration was updated, fluid level was verified, and the relearn procedure was performed.

After a road test and a recheck, the truck was delivered to the customer with a 15 day follow-up recommendation, which is our standard protocol after an installation to ensure that there are no leaks or problems that could lead to future issues for the customer. When this truck came back for the 15 day follow-up, everything was working great and the customer was pleased with the job.

Several months later, this truck was returned to our shop on a flat bed, and when we attempted to drive it, the vehicle would not move in either forward or reverse. We got it into the shop right away and began the diagnostic process to find the source of the problem.

A scan of the computer showed no codes and a fluid check showed the fluid was clean, but overfilled. We again verified that the truck had no forward or reverse gears. It was determined that there was a problem with the pump, so we elected to replace the transmission under warranty. 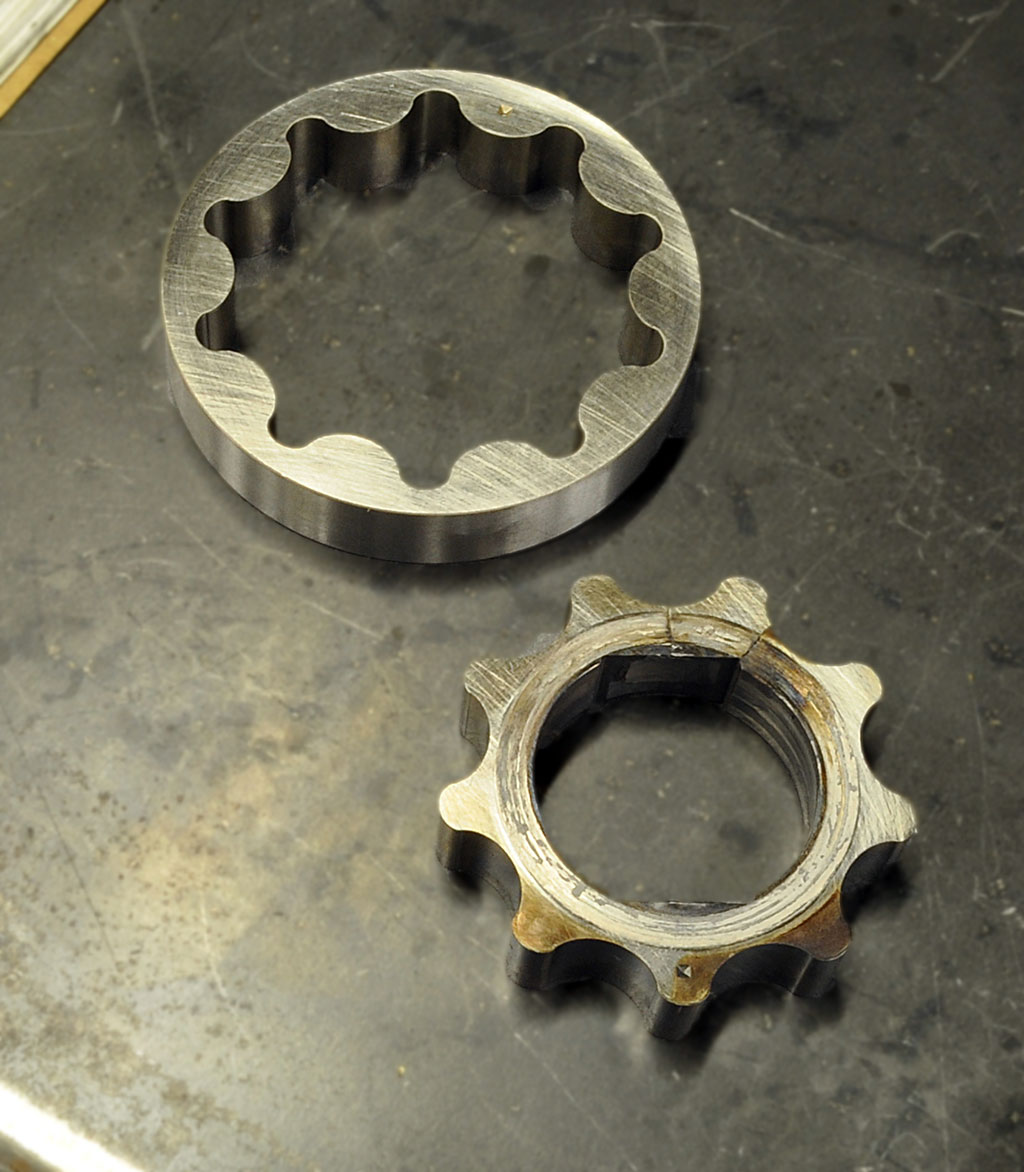 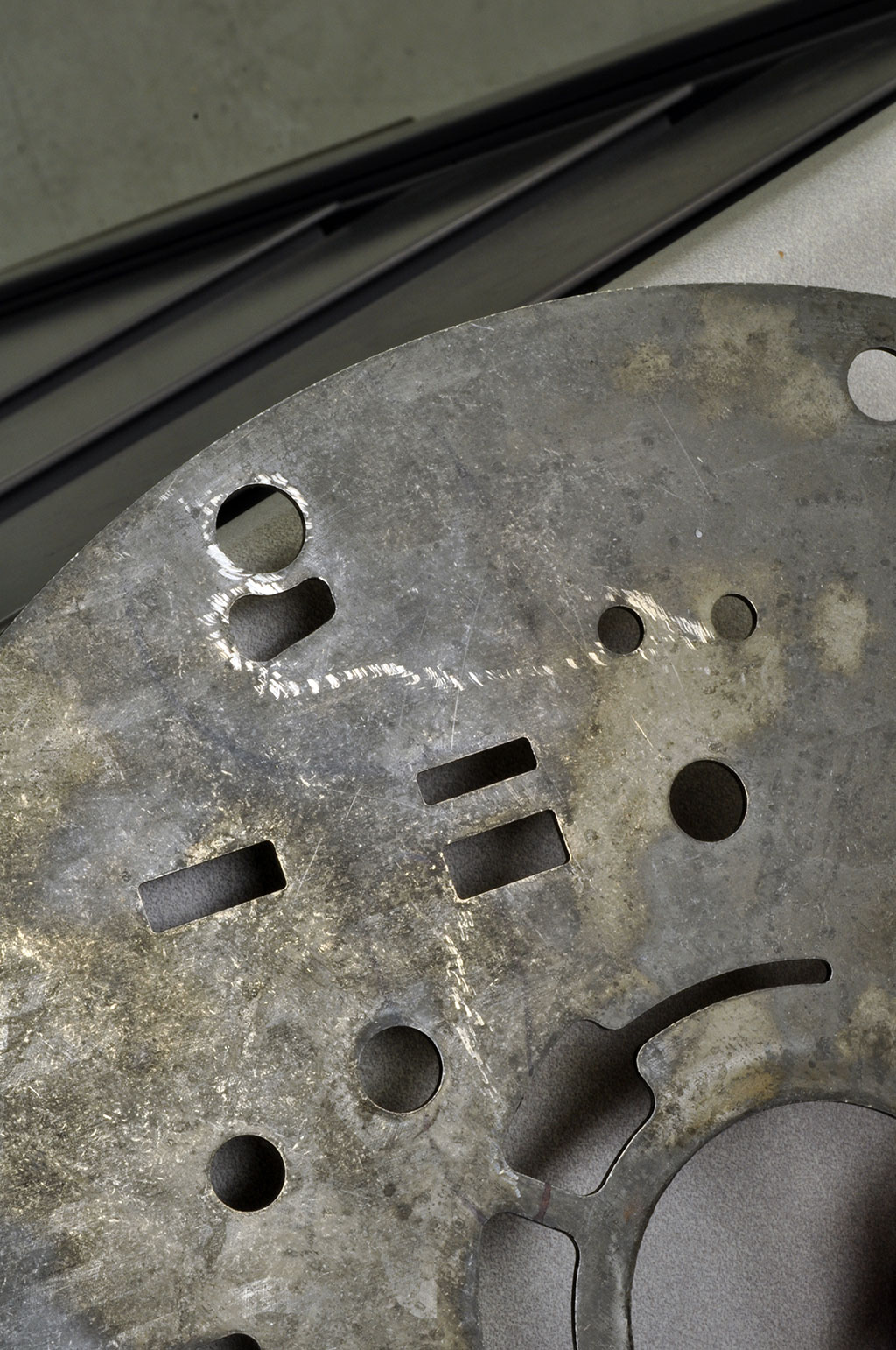 After this discovery, a phone call was placed to the owner of the truck to inform him that we needed to get his truck back in to the shop to check a few things out, so a future failure could be avoided. An appointment was made, and the truck returned a few days later. This is when the real work began.

We first started with a computer scan. There were no codes stored or pending, so a road test followed. We took this truck on an extensive drive, and it performed and shifted perfectly. Next, a full inspection of the cooling system took place; we wanted to make sure there were no cooler flow problems, so a flow test was performed and everything there passed testing.

Finally, we decided to perform a full diagnosis of the electrical system. We checked the charging system, load tested the battery and alternator, and everything passed inspection. We decided to clean the battery terminals as a precautionary measure. We then decided to check the body and chassis grounds. We found several grounds that looked extremely corroded, and they were green in color. It was also noted that this truck looked as though it has seen several bad winters of road salt, as the undercarriage showed extensive rust and corrosion.

As the inspection progressed, we found a body ground that literally fell apart in our hands as we were inspecting them. Most of the body grounds we checked were green and corroded, and in poor functioning condition. An OHM meter revealed that several of these grounds had over 20 ohms of resistance. The bad grounds were either repaired or replaced, and a redundant ground strap was added between the transmission case and the chassis to ensure a solid grounding path was in place.

What does this have to do with the pump failure and etching that was found during the failure analysis? Voltage is stubborn; it desperately wants to find a path back to its home: the battery. The vehicle manufacturers do a great job of providing ample pathways for that voltage to make its way back to the battery through the ground connections and wires. On a new truck, these work fine. On a truck like the subject vehicle, one that has seen age and a corrosive winter environment that has compromised those wires and connections, many different (and sometimes strange) issues can arise because of it.

In our case, the voltage return paths were compromised. The transmission pump, in essence, became the path of least resistance. Similar to what happens during cavitation that results from electrolysis, the plate in the pump became etched by the transfer of electricity within the pump. That transfer also occurred between the pump gears, and ultimately caused them to fail. The redundant grounding strap that we added eliminates this possibility permanently, even if the other ground wires were to corrode and fail again over time. 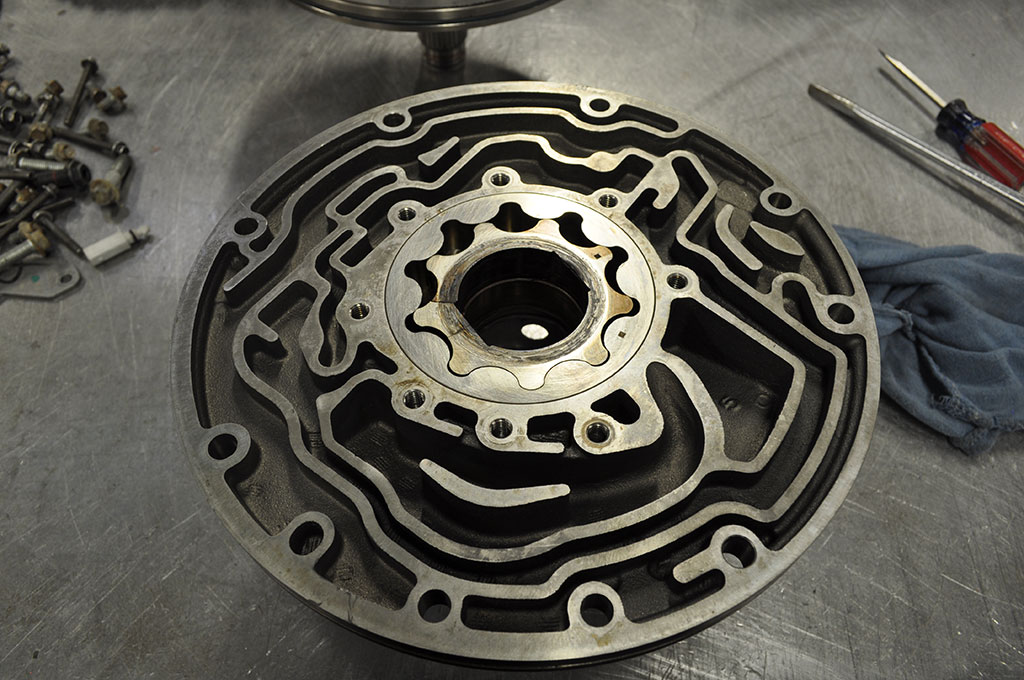 Since the time that this truck was repaired under warranty, it has not returned to our shop. The owner has contacted us to let us know that he is pleased with the job, and the transmission shifts better than it ever did. Just remember that the next time you are chasing down electrical gremlins in a vehicle, bad grounds can be the cause of many problems, and commonly so.