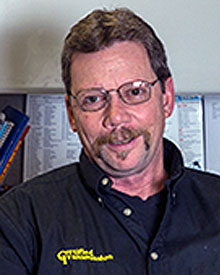 Sales of 4L60E units that incorporate the input speed sensor (ISS) are on the rise. Because of the increased sales, we are seeing more claims and problems with the sensors used in these units. Codes P0716 (ISS performance) and P0717 (ISS circuit low voltage) seem to be the key trouble-makers.

The diagnostic flow chart for the code states, "Connect the J38522 variable signal generator to the AT ISS signal circuit at the AT twenty-way connector, engine harness side." Unfortunately, few shops are going to have a variable signal generator. In fact, during my consultation endeavors, I have not yet encountered a single shop that has one. Regardless, the continuity of the three ISS circuits needs to be verified, and also the connector to the transmission.

If the circuits to the sensor check OK, the problem often seems to stem from an issue with the ground circuit of the Hall Effect speed sensor. The circuit is 1984 or 1231, pin "V" of the transmission case connector. Mike Brown wrote an article outlining a repair for this problem in March, 2012 entitled, "The Silver Bullet". I have been referencing and sharing the article and repair since, and have had very good success with it. 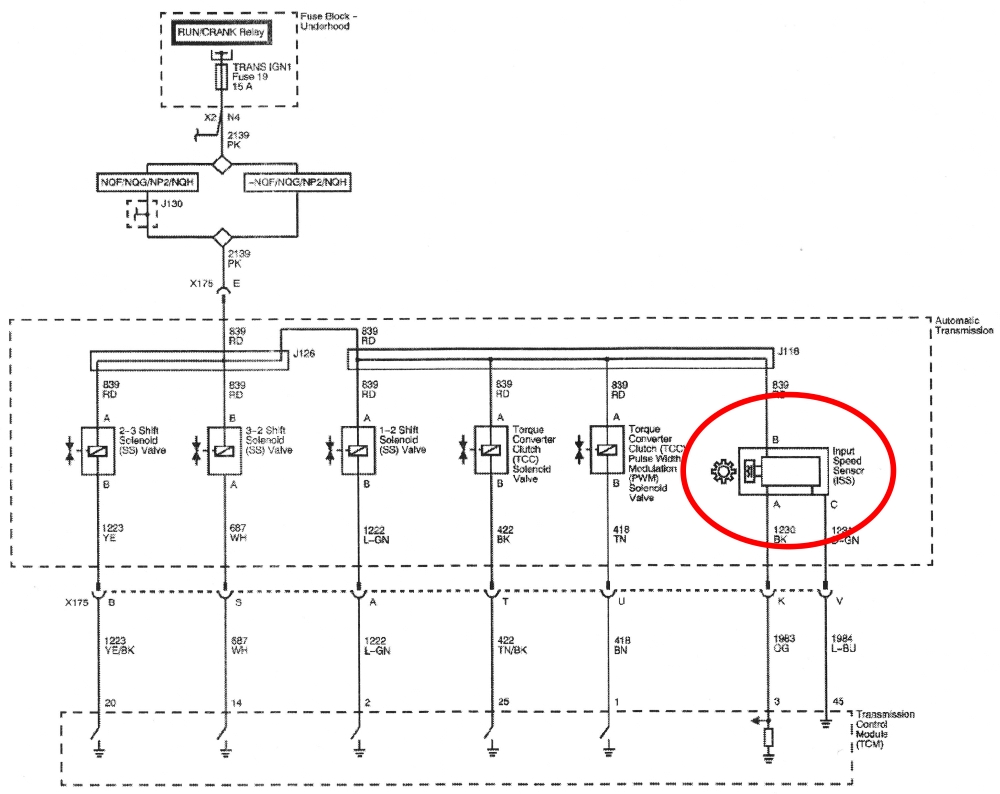 There has been a sharp increase in the need for field repairs in response to electrical problems with the harness connectors for these units. We have also seen returned transmissions and cores that have suffered from damaged solenoid pack connectors due to corrosion. It would seem that the majority of them come from the east coast, specifically from Virginia to Maine where the weather has been more severe than usual this past winter. Because of the unusual snowfall amounts, the application of Sodium Chloride (or a mixture of Sodium Chloride and Calcium Chloride) has been applied to the roads in that region in record amounts.

If the weather-pack seal in the harness connector is worn out or weak, it will allow the water and rock salt mixture to enter the connector. This corrosive mixture can wipe out the electrical components in a short amount of time. We have seen failures caused by this in as little as two or three months. 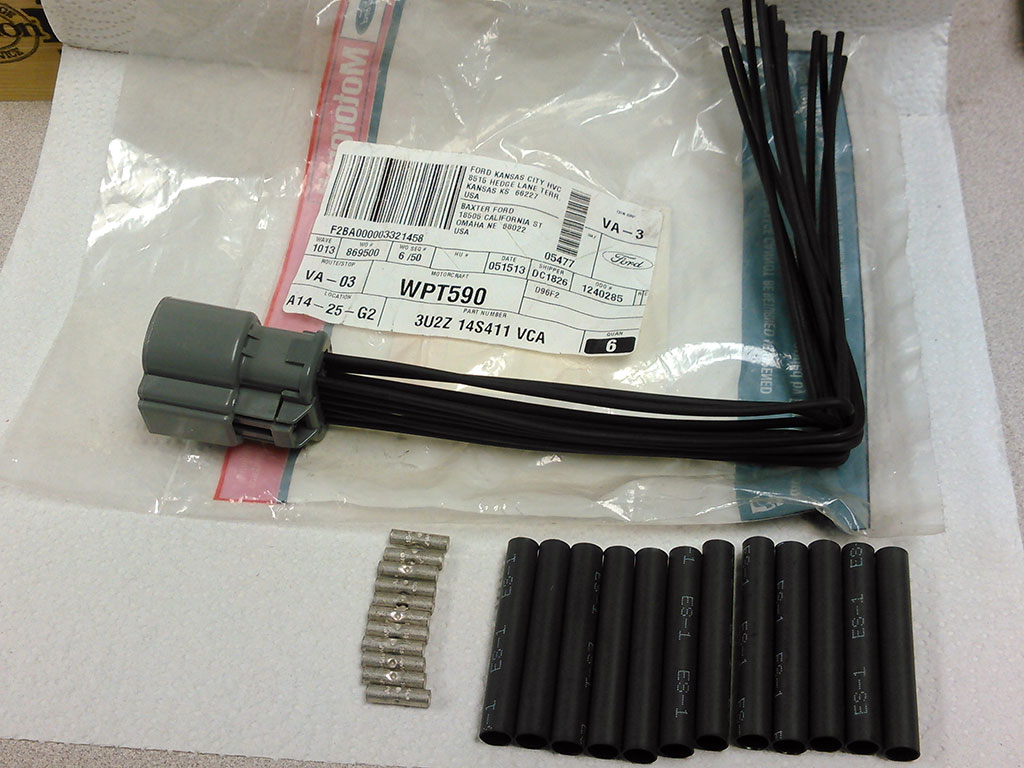 Figure 3: The harness connector is available for replacement from Ford. It comes with the necessary connectors for soldering, and also shrink-tubing to protect the connectors.

The primary vehicles that are having this problem are Chevrolet and GMC 2003-2010 G-25/3500 vans equipped with the 4.8 and 6.0 engines, although we have also seen it in some other years and models. The customer concern typically states that the engine stalls or bogs when placed in reverse, feels sluggish when taking off from a stop in drive, and seems worse when at operating temperature.

A simple test for this concern is to remove the cooler lines from the radiator and loop them together with a hose. Monitor the temp readings on the scanner and drive the vehicle. If the stalling in reverse and sluggish take-off is no longer present, replace the radiator and aux cooler, if equipped.

We discovered this issue when one of our good customers was cleaning the oil cooler circuit, using a heated oil cooler flushing machine equipped with a flow meter. He'd noted that the machine displayed great flow readings, but the vehicle intermittently had a stall in reverse gear, and sluggish take-off from a stop. After replacing the radiator, it was taken apart to inspect the internal cooler circuit. It was discovered that a piece of rubber from a flexible part of the cooler line was lodged inside the cooler, acting much like a valve at the inlet of the internal cooler, thus blocking the flow intermittently.

As previously mentioned in other TD articles, these transmissions also have frequent torque converter and lining failures. Therefore, any failures that require replacement or extensive repairs that were converter-related need close flow monitoring on the flushing equipment, or replace the cooler as a part of the complete repair.

We have seen several instances of codes P0712, P0713, P0743, P0748, P0753, and a variety of governor sensor codes in any combination of these circuit codes. There are many possibilities for setting these codes, but lately the main cause I have been finding is in the vehicle harness itself, leading into the case connector.

The protective OEM harness sheath is often deteriorated, and/or missing. The exposed wires typically display crumbling insulation that is flaking off of the copper wire. This usually happens right at the case connector itself, and extends several inches above it. Various circuits then short together as hard codes, or intermittent codes if they don't make solid connection to each other. I had first heard of this happening around nine or ten years ago, and assisted in repairing some of these vehicles. The issue has recently resurfaced, as I have seen several of these cases in recent months. There are several sources that have offer harness connector repair kits to correct this issue.

Although many of you may have seen some of these issues in the past, it would seem that old problems that we haven't seen in a while are making a comeback. It never hurts to stay abreast of current trends and arm yourself with the knowledge needed to tackle seemingly complicated issues with relatively simple solutions.