Don't Be Fooled by the Tool 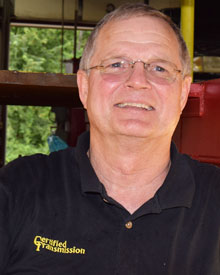 An ASE Quiz (not an official ASE test question)

A 1998 Mustang GT "shifts good" through all gears and has converter lockup, but the speedometer is dropping out after driving a short distance. The scan tool shows that there is a VSS signal and reads correct speed when the speedometer drops out. There was a code in history for the VSS but after clearing it did not return.

Technician A says it is a problem in the instrument cluster because it continues to shift properly, and the VSS signal shows correct speed. Technician B says that the computer may be lying to the scan tool and the signal could actually be dropping out. Who is correct?

A customer showed up to one of our retail locations with a very clean 1998 Mustang GT, and the vehicle had no 4th gear, burnt fluid, and a P0734 code. Nothing else on the evaluation had raised any red flags; the car was in really good shape and very well cared for by the owner. The car was 100% stock with no modifications which is really kind of rare for most of the vehicles of this type and age that we see. It was recommended to the customer that we install one of our remanufactured transmissions, based upon our evaluation. The vehicle owner of the vehicle requested that we build the transmission from his car instead of exchange, as he was the second owner and wanted to keep the car "factory". Honoring his request, we pulled the transmission and sent it to our remanufacturing facility.

We received the unit back completely remanufactured, dyno-tested, and ready to install back into the vehicle. With the transmission installed and road tested everything was working very well and we delivered the Mustang back to the proud owner.

After a couple of months, the customer returned with a complaint that the speedometer would drop out intermittently after it had been driven for a period of time, so I hooked up the Verus Pro scan tool and went for a road test with the car until the speedometer quit working and observed that the VSS continued to show the correct speed on the scan tool. I noted that the transmission did not seem to have any shifting issues while this event occurred.

The question: was the speedometer bad, or did the speedometer lose signal? If it was the latter, was it the VSS circuit or the VSS itself causing the loss of signal? The instrument cluster was easy to pull out, so a few screws later and the cluster was out and our lab scope was connected to the speedometer signal wire from the VSS. During the second road test I observed that when the speedometer dropped out, the signal that we were monitoring with the scope from the VSS also did so, but the VSS showed correct values on the scan tool with no code set.

Now I was thinking: what would be the easiest way to locate the problem? Could it be a wiring issue or the VSS? If it was the VSS, why did the computer continue to show a correct speed? I then wondered what would happen if I disconnected the VSS and drove it; would it still show correct VSS speed on the scanner? I put the car on a two-post lift and disconnected the VSS. With the VSS disconnected, the correct speed was displayed on the scanner and the transmission shifted through the gears correctly.

Looking at wiring diagrams for later model years of the Mustangs, I noted that the VSS had been eliminated and the PCM was calculating the vehicle speed from the OSS signal, so on this 1998 Mustang it must have been doing the same thing, but not yet eliminated from the system. The only function of the VSS on this application was for the speedometer and the cruise control. 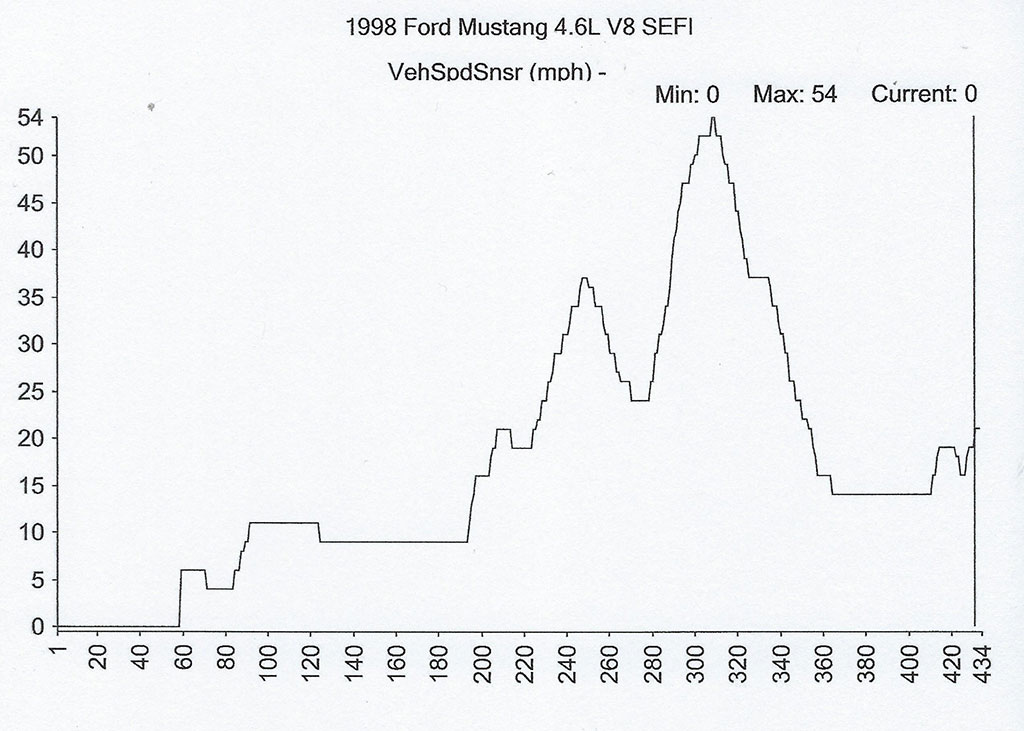 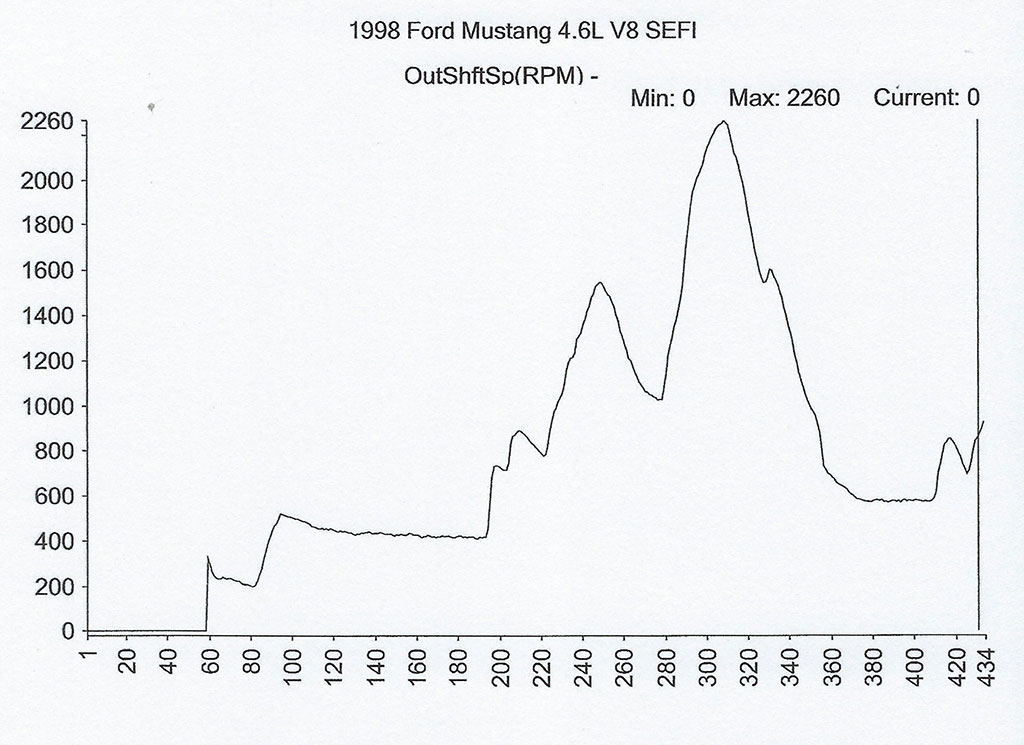 After some further diagnosis on the VSS circuit, I determined that it was the sensor itself that was dropping the signal. After the VSS was replaced, the customer had no more issues with the speedometer and we had a happy customer that would recommend us to his friends.

The conclusion: the PCM can sometimes give false information to the scan tool, and therefore is not a foolproof way of diagnosing a vehicle. It cannot be solely relied upon for diagnosis. The scan tool will only point us in a direction to explore and we must investigate thoroughly to find the problem. A DVOM can be used at times while diagnosing, but you cannot see the signal integrity or erratic signals with a DVOM as you can see with a lab scope. A lab scope is a must when it comes to testing computer systems because it lets you see what the computer is seeing as well as how it is controlling electrical components. As it turns out, "Technician B" is the rock star.