We finally had a big enough snow this year to bring the people with 4WD problems out. This one was a 2008 Chevy Silverado 2500 HD. It was from a tire distributor that has a number of these particular trucks. Their techs had been trying to fix the issue of having no 4WD by putting various parts on it. This was a Magna transfer case with RPO NQF.

They said that they had replaced the transfer case motor and buttons. I started out with the usual road test, scan, and lift check to verify the problem. Sure enough, there was no 4WD, and the TCCM had every code possible stored. I thought I'd clear the codes and start out fresh.

C0569 came back immediately: system configuration error - calibration not learned. This was a new one for me. The next step was to get authorization to do electrical diagnostics, which they agreed to. I thought, maybe they had put a transfer case control module on it, and it needed to be programmed. There were a lot of updates to it, so I reprogrammed the TCCM to the latest software, but that didn't fix it.

In the post flash note, it said that the ATC motor had to be relearned. That was a big clue. I first needed to know if the problem was mechanical or electrical, so I pulled the encoder motor and shifted it into 4WD manually. What I found was that the shaft going into the transfer case was just spinning in circles. That was a problem. I hadn't worked on one of these Magna transfer cases before. I could see why it had a learn procedure; there is no blind spline to make it go on just one way. 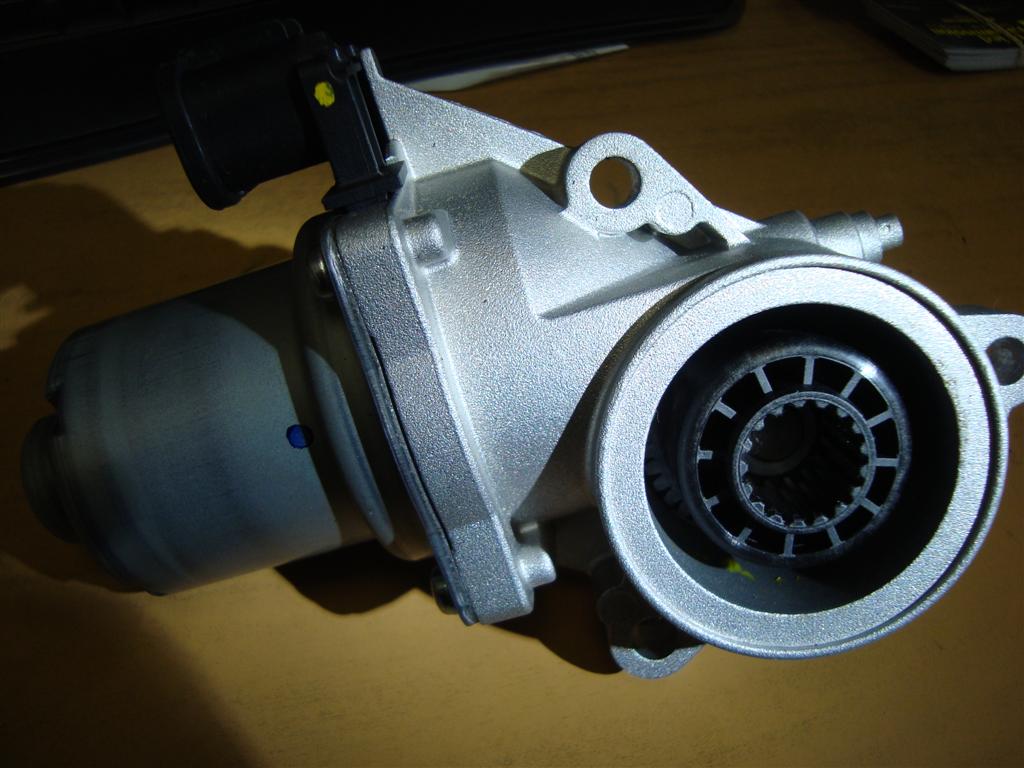 It has to learn where the shift rail is. There was no sign of a leak, but I pulled the plug and about a cup of oil came out. 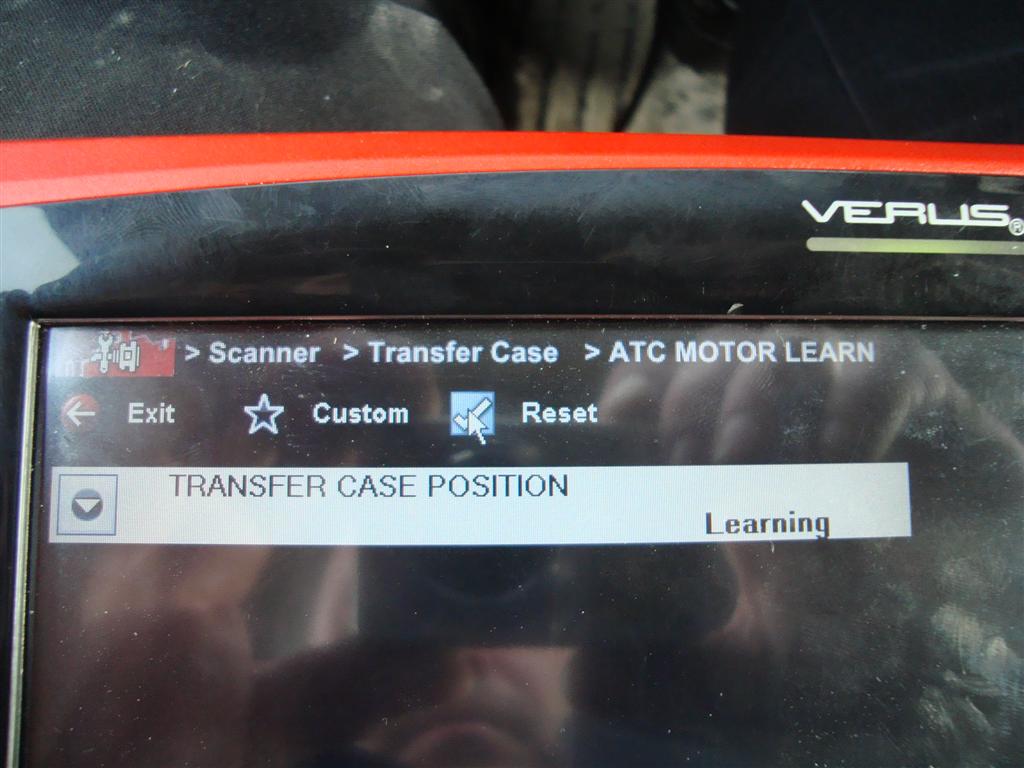 The 4WD light went off and down the road it went.